Not what you may expect. If you think of California as a sun-soaked, heavily air-conditioned place, arriving in San Francisco you might be in for a surprise so read on. 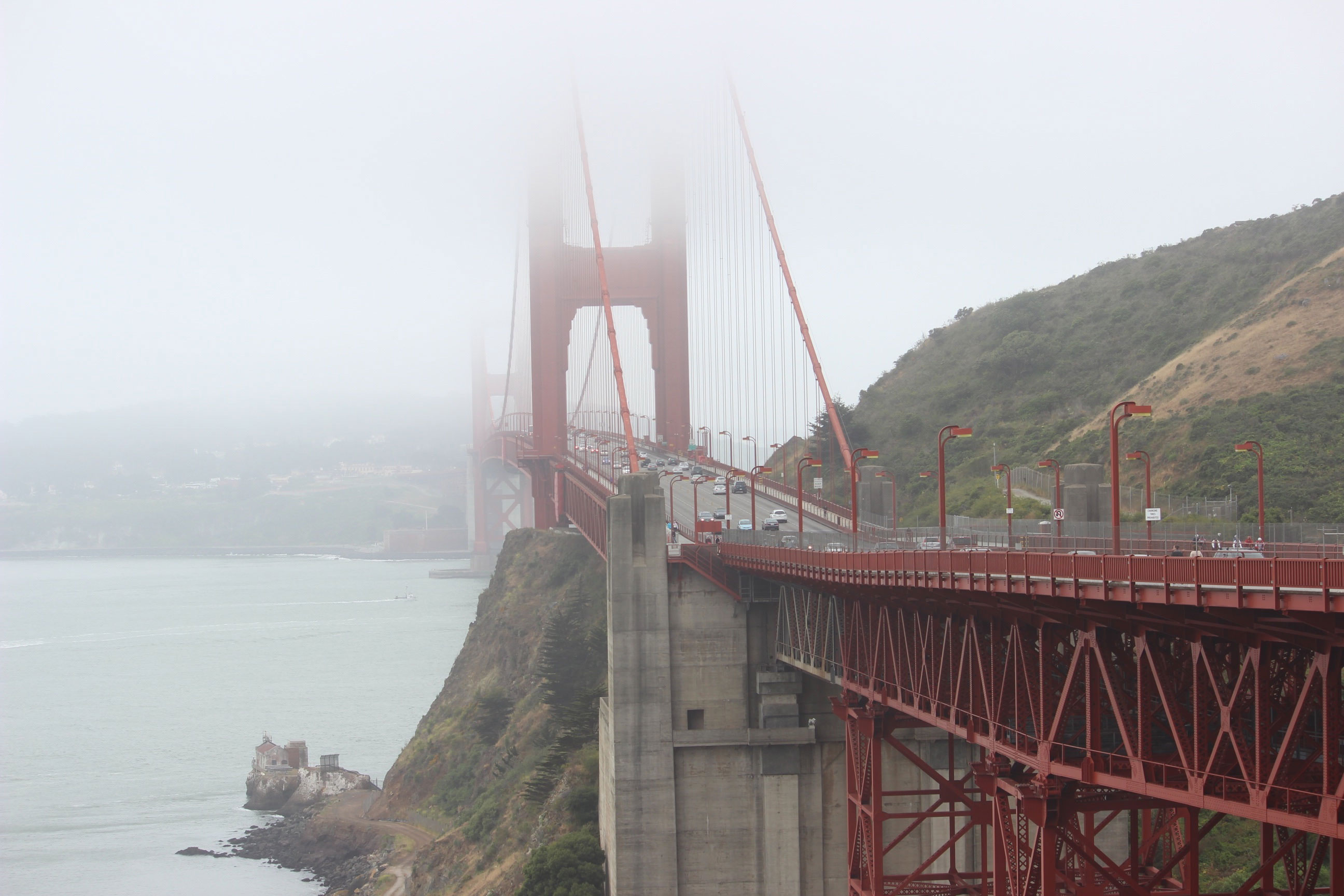 What is the weather like in San Francisco in July?

Do expect the famous San Francisco fog in early morning and late afternoons as you would anywhere along California coast but more so in San Francisco. Feels cooler, like on cloudy day elsewhere, until mid-morning when the fog lifts. It happens to start our tour at 10 am at Union Square in slightly soupy conditions and catching the sun just half an hour later, and then basking in glorious Embarcadero sunshine at the end of the tour (just in time for the pictures).

What to wear in July in San Francisco?

Bring layers. Shorts and t-shirts are what you would wear mid-summer, but long sleeves are a must and you can’t do bad with a windbreaker either as nights can be quite cool in July.

Do not expect showers. For what it’s worth July is well into the dry season (culminating in arid August). Leave your umbrella at the airport and your raincoat at home.

Bring sunscreen. Although it’s not getting blistering hot in San Francisco, don’t let the sun bite you, especially when the omnipresent breeze can make you complacent. 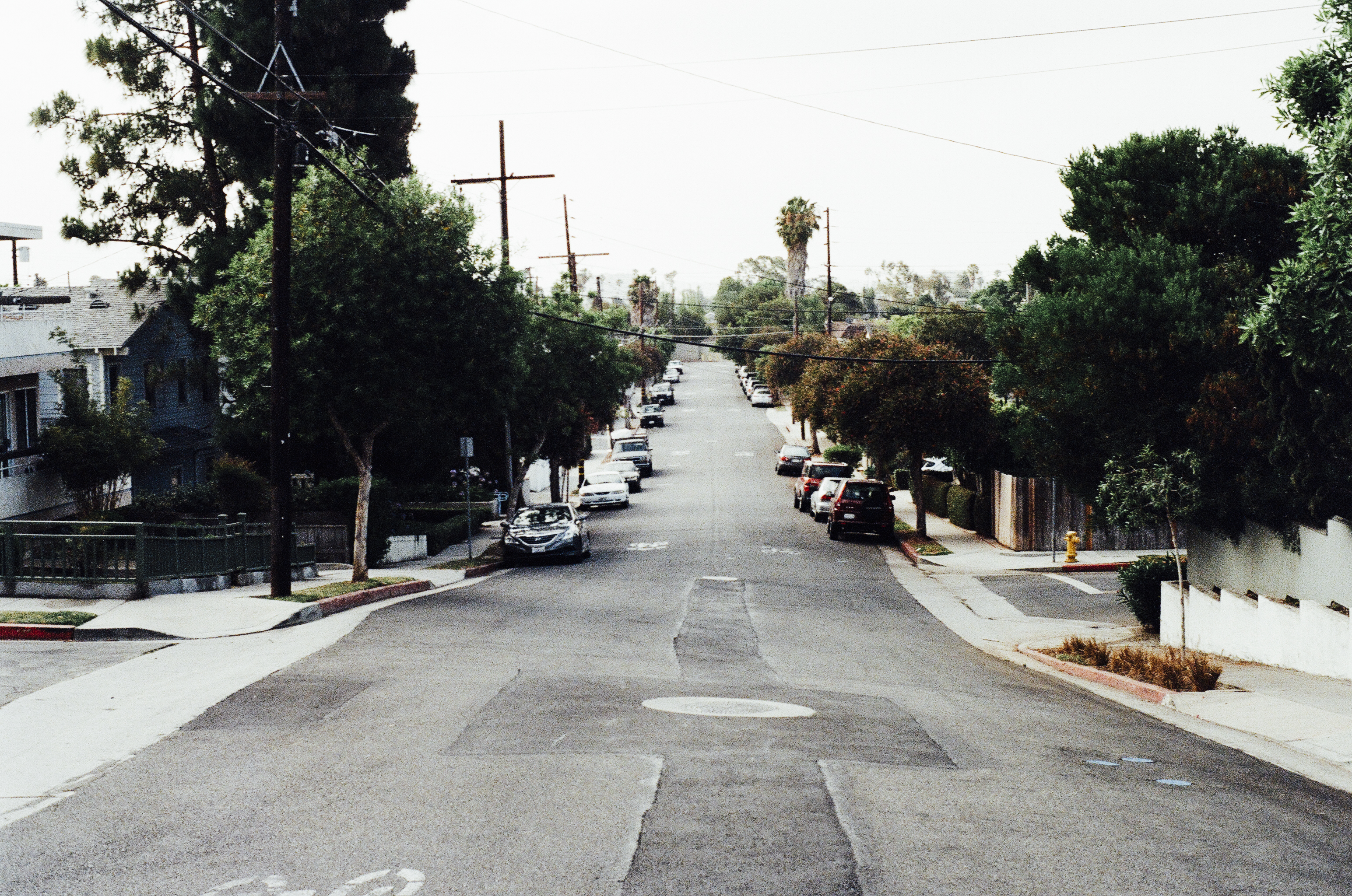 How weird is the weather in San Francisco in July ?

San Francisco lives by its own weather standards and even different neighbourhoods subscribe to specific microclimates.

Financial District and Outer Richmond lie just 5 miles apart but could register a weird 10 degrees in difference any given time. Heck, you may even turn around the corner and find yourself in a different climate zone!

West of the Golden Gate Bridge tends to be breezier and colder than the Eastern part of the city but its hilly nature makes it hard to set in stone any rule. Weather in SF can change by the hour so bring your layers, enjoy the city and you’ll be just fine.